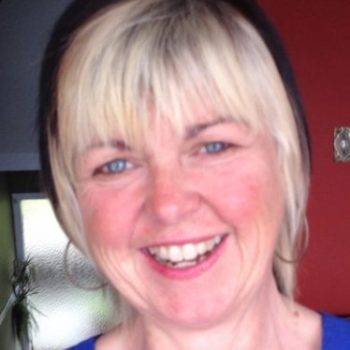 Cindi Seddon has a national and international reputation as an expert on Bullying and how to build safe caring communities. Cindi earned her Masters Degree studying human relationships between adults and children and their peers, specifically focused on issues of social power and control.   Over the past several years, Cindi has been a two time featured guest on ‘The Sally Jesse Raphael Show’.  As well she has had guest appearances on  ‘The Gayle King Show’; ‘The Vicky Gabereau Show’ and CTV’s ‘W-FIVE with Sandie Rinaldo’.  More recently, Cindi has been the keynote guest on many national and international radio talk shows and has been a contributor and lead speaker at many international forums and conferences focussed on the topic of bullying. She has been the spokesperson for School District #43 (Coquitlam) addressing the issues arising from the recent Amanda Todd tragedy.  She was a featured guest on Breakfast Television (City TV) every two weeks on the topic of bullying.  She had authoured 2 books on the subject and produced an award winning training video.

Cindi has given numerous seminars on bullying behaviours to all ages of people, has appeared on several national and international television and news shows, and has been quoted extensively in articles and essays on this topic.  She receives many invitations to speak across the country. Locally she has been featured several times on news and talk shows, and is a PINK SHIRT DAY featured speaker.

Currently, Cindi is a middle school Principal in the Coquitlam School District in the lower mainland of British Columbia, Canada, and co-chairs the District Safe Schools working committee.