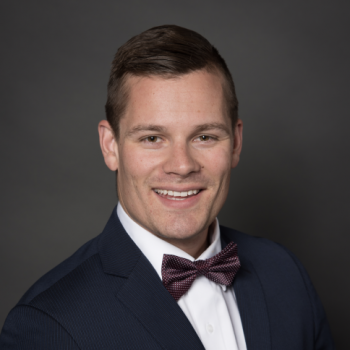 Nick Chernoff has been involved with school safety for over a decade, spending the first half as a Safe School Liaison for one of the West Coast’s largest districts. During this time, he also worked as an outreach worker for youth at-risk of gang involvement through the school district’s Wrap Around program. Nick has been a member of the Canadian Forces for over six years in the Infantry and currently works closely with various Military Intelligence Units.

As a member of the Safer Schools Together team, Nick specializes in Social Media Awareness and Digital Threat Assessment. In his current roll as a lead threat assessment analyst, he collects social media data that is used to assist schools in North America while addressing worrisome and threat-related online behaviours. Nick provides presentations and workshops to students, parents, educators and law enforcement on social media awareness, as well as personal and public online safety.