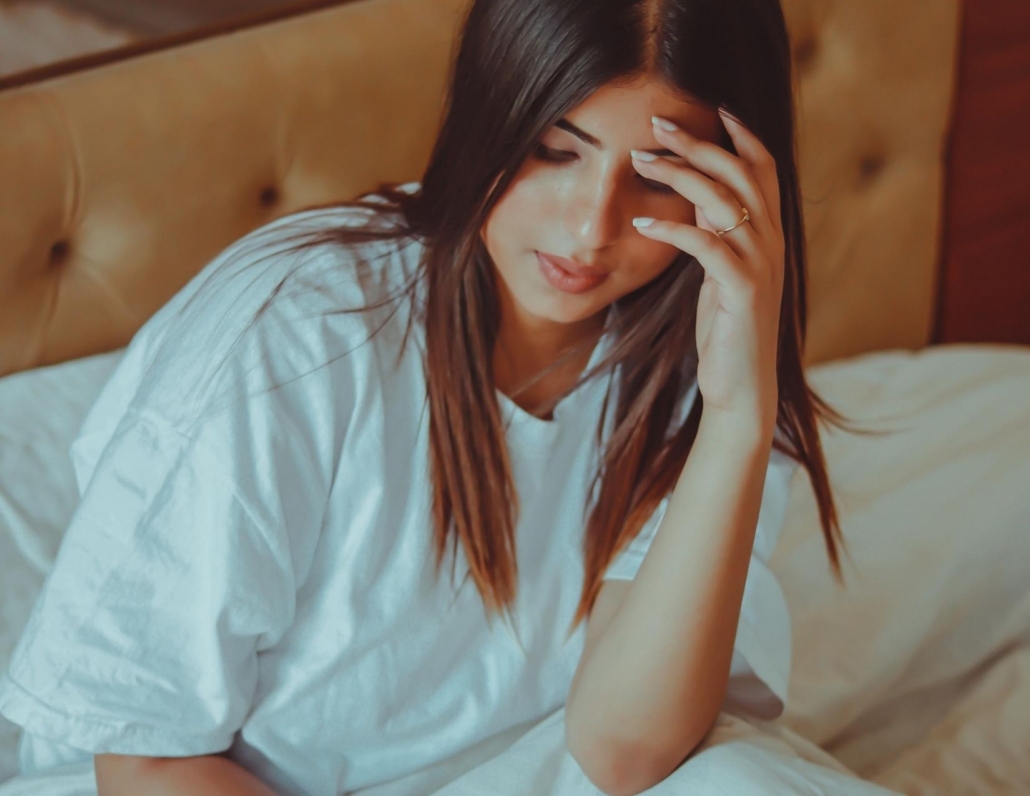 What is Cancel Culture?

J.K. Rowling, Kevin Hart, Johnny Depp, Ellen, Don Cherry—these people have all been called out and cancelled by their peers, the public, or both. Cancel culture is the practice of withdrawing support (or calling for the boycott) of companies and people after it is revealed that they have done something offensive. It has become a way for the public or a group of people to demand accountability. For many, it’s a way to take away the power of the offender. But while celebrities may lose a bit of work or a portion of their fan base as a result of being cancelled, the everyday person faces more devastating consequences.

This trend of calling out or cancelling someone is a new name for the old practice of boycotting.  The only difference now is that when someone is “cancelled” in an online context, it can have damaging outcomes for the person being cancelled.

What does this have to do with what we’re seeing with students today? “Some youth have weaponized this trend,” says Safer Schools Together (SST) Senior Threat Analyst Trevor Dallow. “They’re running with this idea that they can ruin their peers’ reputations by exposing them.”

Dallow explains that exposure is revealing something private or controversial about someone with the intention of taking them down, causing humiliation and social ostracization.

We are seeing more of this on young peoples’ social media accounts. Students, rightly or wrongly, are being called out by their peers. In our work at SST, we’ve come across following cancel culture trends:

The fact that we now have the ability to easily call out the injustices in the world and the prejudices of public figures and peers is a good and positive thing. But when hate is replaced by more hate, we’re not making any progress.

A GQ magazine article entitled, Have We Taken Cancel Culture Too Far in 2020? justifiably asks, “But what happens when that discourse becomes one not focused on the larger issue, but one directed towards an individual? Does the collective fight for a greater good turn into a mere mob mentality, one that largely echoes the same principles of bullying? Or are we still all just trying to speak our truth, regardless of who happens to be in the way?”

Where We Go From Here

As we move forward into a society of pervasive cancel culture, our focus should shift to curating solutions: educating students on fact-checking tools, techniques, and giving them a general awareness that not everything they read or see online is factual.

“Just as students were introduced to All The Right Type as computers became standardized in schools, we should also be ensuring that students are expanding their knowledge of cancel culture and how to best avoid becoming a victim of this growing trend.” says SST Threat Analyst / Trainer, Steven MacDonald. “We have to educate our students so that cancelling someone doesn’t become used as an excuse for cyberbullying or cyber exclusion.”

With social media such a big part of all our lives, it’s more important than ever to be mindful about the ways we’re using it. This doesn’t mean censoring ourselves, but instead thinking before we add to our digital tattoos. Because like tattoos, what we post on the internet never really goes away.