Twitch is a live stream video platform with a community primarily focused around video games.

In 2020, we are seeing Twitch continue to become increasingly popular with youth and is being used during and after school.

Safer Schools Together is here to walk you through everything You Need To Know about Twitch, its users, and the influencers that your kids may be following.

Twitch is a website where users can watch and broadcast live stream videos. The culture of the website is mainly based around video games, however there are other stream topics such as music, food, and general discussion. Twitch can be viewed in a browser or on Android and iOS mobile devices.

Some of the core features of Twitch are watching others live stream, broadcasting a live stream, an interactive chat system where users can use a text box to chat live with the streamer, paid monthly subscriptions to streamers, and private messaging.

Twitch is not new – it has been around since 2011 and has become increasingly popular ever since. The average user spends 105 minutes each day on the platform and there are 15 million daily active users – that’s 1.5 billion minutes spent on Twitch each day!

The average user is a male between the ages of 16 to 24 and lives in the United States of America. 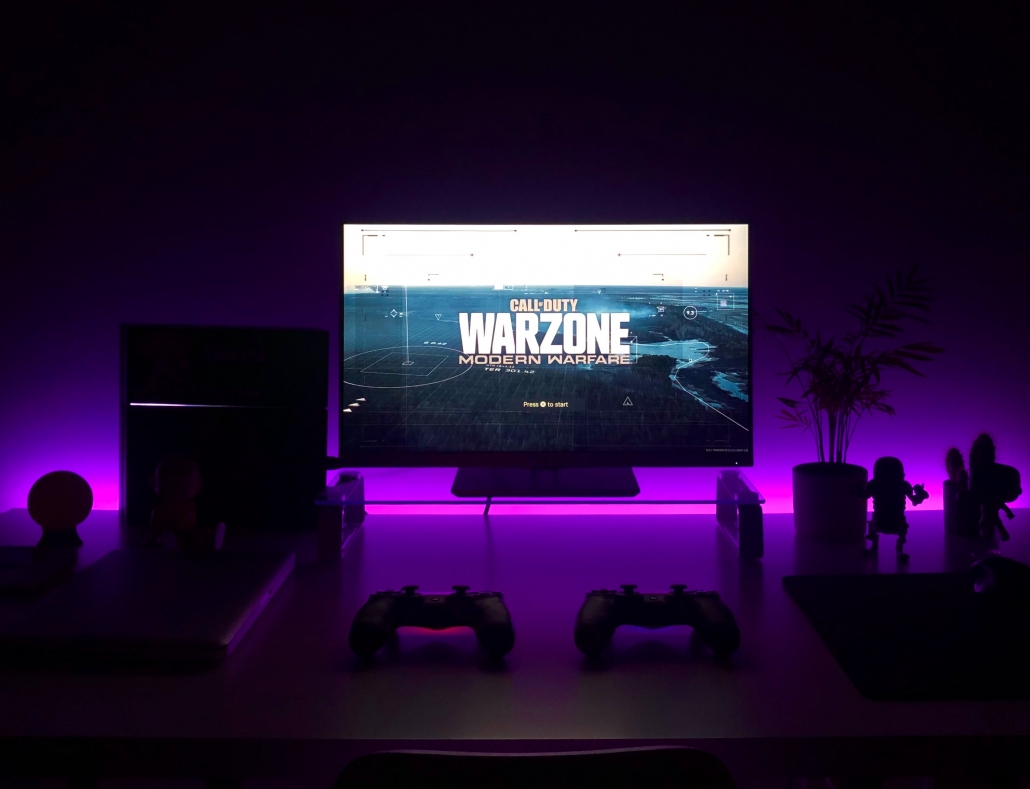 Some of the most popular games to watch on Twitch include League of Legends, Counterstrike: Global Offensive, Fortnite, Minecraft, Valorant, Overwatch, Apex Legends, World of Warcraft, Call of Duty, and more. 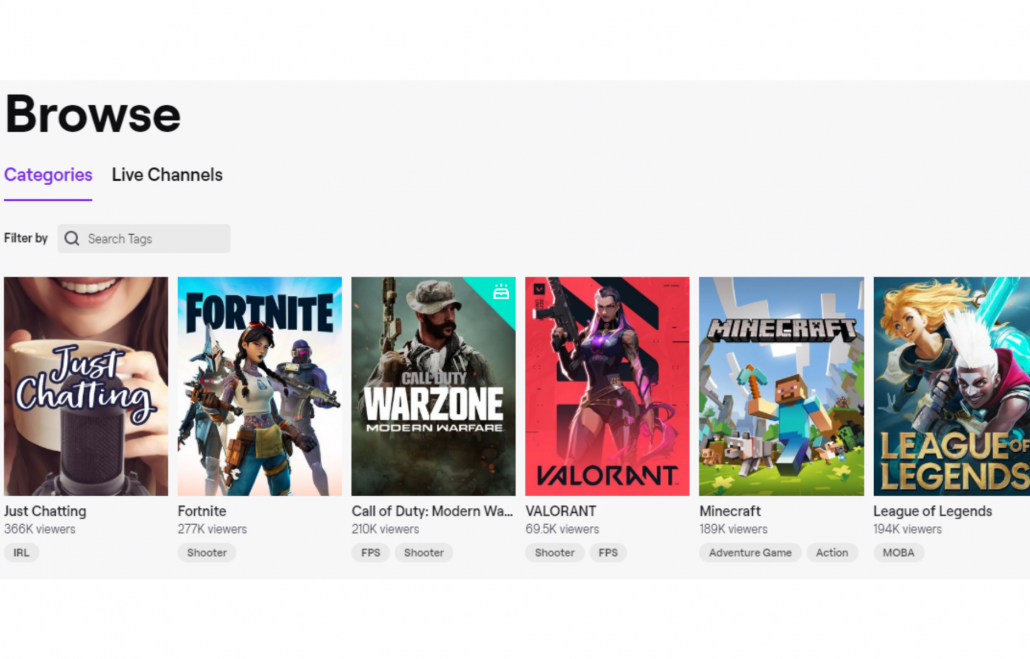 Twitch has a wide array of influencers (aka ‘streamers’) who are generally associated with live streaming video games. These streamers have followers and views just as on any other social application, however, the monetary revenue source for these streamers are a little more transparent than we typically see on other social media sites.

Any user can monetize their Twitch channel – revenue can be sourced from “tips/donations” which are given to the streamer by viewers to show their support. Sending a tip/donation can trigger an on-screen notification accompanied by a comment from the monetary contributor. Another stream of revenue can source from monthly Subscriptions. Subscriptions allow users to support the streamer on a monthly basis and grants them access to subscriber-only chats, custom emojis, and more. The payment system on Twitch is primarily Paypal, however Twitch also accepts credit cards and Amazon Prime memberships.

Pictured below from left to right are popular Twitch streamers: xQc, Summit1g, Pokimane, and Tyler1. 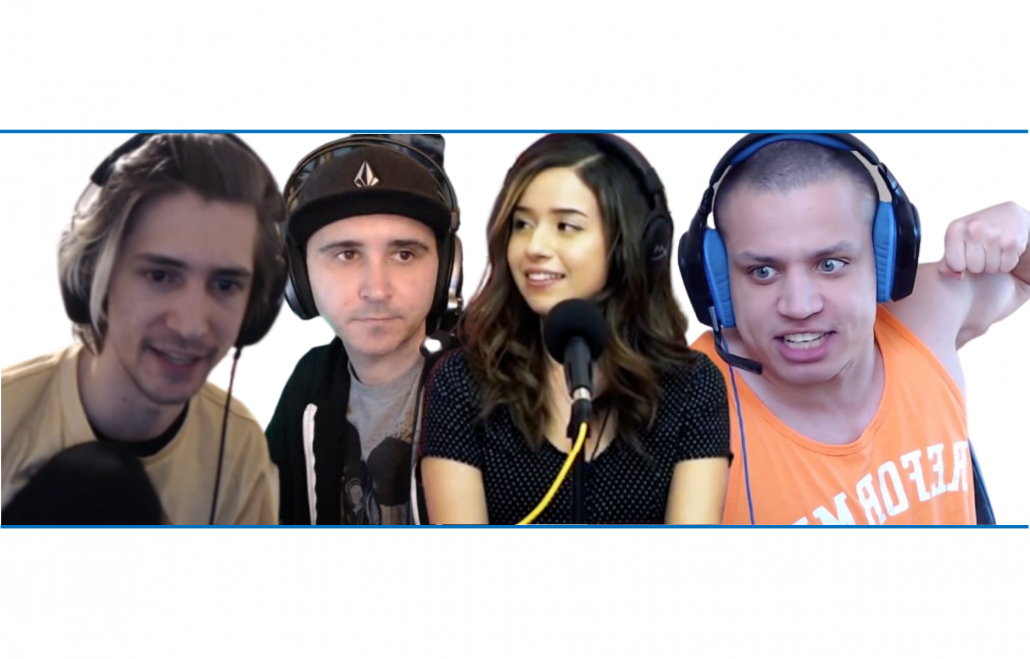 Any live streaming platform comes with its own host of potential dangers for youth. Because users and content creators are not moderated, there is free reign to say or stream anything from hate speech, violence, and other offensive material. Even channels dedicated to kid-friendly content can be a place for predatory behaviour or grooming.