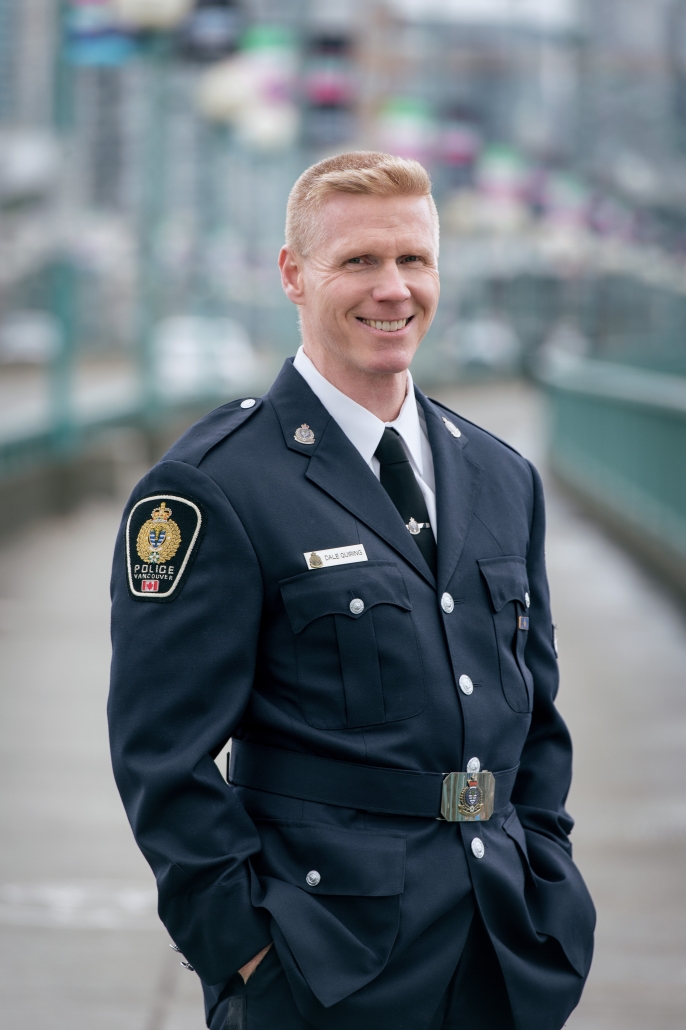 Establishing the first ever LGBTQ2S+ Liaison Officer position both within the Vancouver Police Department and the province of British Columbia, Constable Dale Quiring has been integral to the improvement of policies, procedures and most importantly relationship building with LGBTQ2S+ community.

As the Hate Crimes Detective in the Diversity & Indigenous Relations Section, Constable Quiring received the BC Community Safety and Crime Prevention Award in 2016, as well as a Chief’s Constable Commendation in 2017 for his work with the LGBTQ2S+ community. Constable Quiring also created an LGBTQ2S+ sensitivity training program called Gay/Trans and Blue and is currently training various Municipal and RCMP detachments across the country regarding LGBTQ2S+ issues in policing. Through his dedication and commitment to improving policing practices, Constable Quiring was the recent recipient of the 2018 Blue Line Magazine’s Police Leadership Award.

We spoke to Constable Quiring about his passion for this work, the importance of sensitivity training, and how to move towards more inclusive communities.

I have always wanted to be a Police Officer, I can remember at the young age of 5 watching a Police Officer scale a wall in search of a suspect, I thought it was the coolest job ever. I knew right then; this was my goal.

Trust. People from the LGBTQ2S+ community, in my opinion, need to know and feel that the organization they work for will support them. The policing environment can be very challenging to navigate, folks from the LGBTQ2S+ community need to feel and believe that they can work in an atmosphere where sexual orientation, gender identity and expression are celebrated and not rejected. 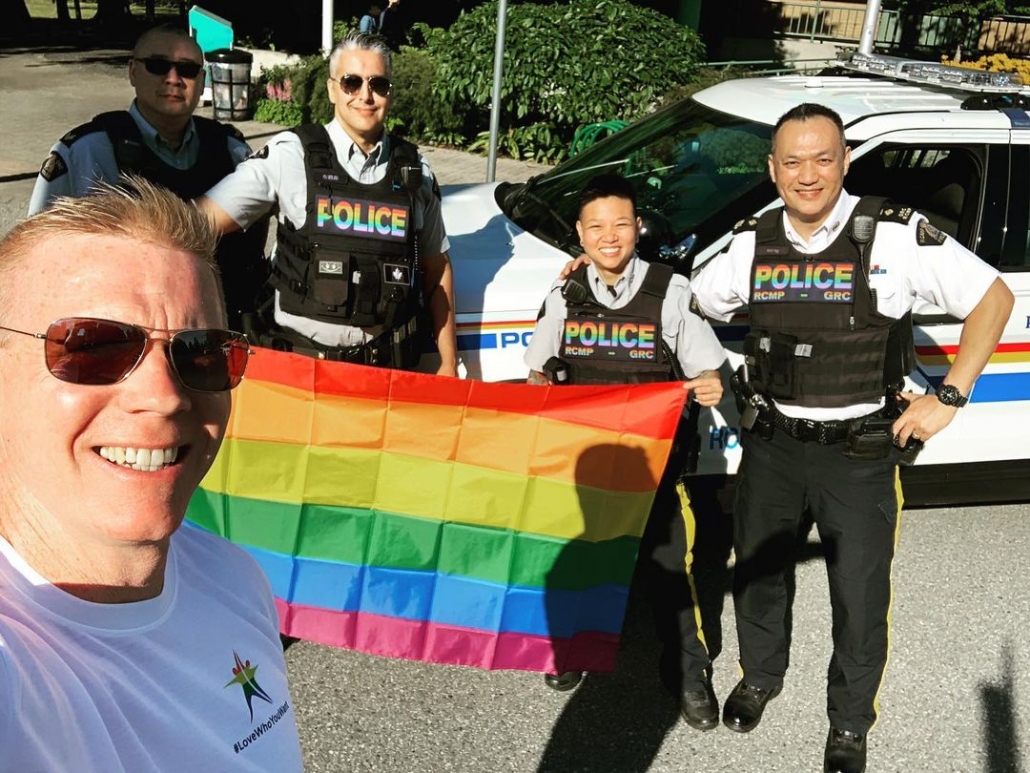 I created this position essentially from the Aaron Webster Report drafted in 2008 and yes it was the first, not only in Vancouver, but the province of BC. The Vancouver Police Department was sued by a transgender person in 2015, I was tasked to fulfil the recommendations of the Human Tribunal Case for the department. It was from this event that the LGBTQ2S+ liaison officer position was created.

Historically yes, the bathhouse raids and Stonewall riots in the 1980s were two major events that helped liberate the community, it was a strong message that discrimination needed to end. We started to see a shift in a more positive direction (last 10 years) where I believe the community was starting to trust the Police more. However, as recent events have emerged, (i.e, George Floyd) we find ourselves in the policing community now facing many challenges with regards to, “trust and confidence”.

100%. Sensitivity training includes a variety of elements such as empathy, compassion and active listening. These three I believe are the cornerstones for all police agencies in order to grow and protect trust in the LGBTQ2S+ community.

Culture change can start at the lowest rank and also civilians. How we model our behaviour inside our organization is crucial for how we treat and work with the community. Make no mistake, buy-in from senior executives is a must, developing inclusive policy, procedures and training for all personnel is essential to build trust and confidence within their respective police agencies in order for true unity to be built in the community. 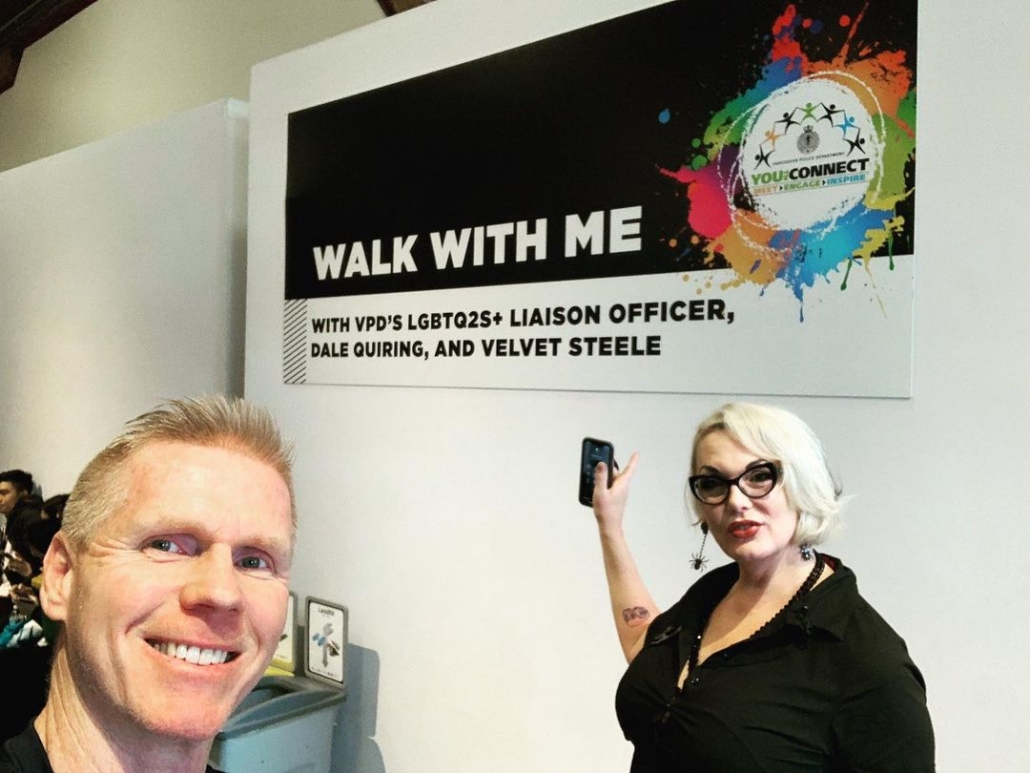 Acceptance by those who trust me in the LGBTQ2S+ community.